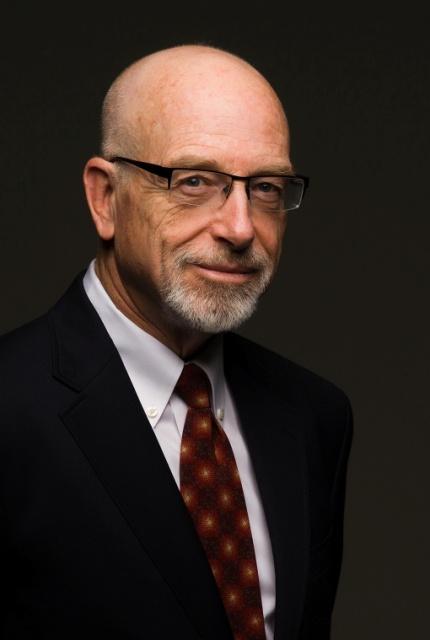 “Public Values Leadership”,based on a recently finished book by Barry Bozeman and Michael Crowtitled Public Values Leadership, the presentation focuses on this question: How is leadership seeking to achieve public values different from leadership to chief traditional organizational values such as profit, government policy mandates, our simple self interest such as rent seeking or side payments? The talk develops a theory of“mutable leadership” and talks about why it is relevant to public values.

Professor Bozeman’s research articles have appeared in every major journal in the fields of science and technology policy, higher education policy, and public policy and public management, as well as in such diverse journals as American Journal of Political Science,IEEE Transactions in Engineering Management, Economics of Education, Organization Studies,American Journal of Public Health, and Managerial and Decision Economics, and Human Relations. His research has been summarized in science publications, such as Nature, Nature Medicine, Science, and Issues in Science and Technology and mass media, including, WallStreet Journal, Atlanta Journal-Constitution, Boston Globe, Washington Monthly, Fortune, New York Times, The Economist, Chronicle of Higher Education, andThe Philadelphia Inquirer.

Bozeman's practitioner experience includes visiting positions at the National Science Foundation's Division of Information Technology and a visitingposition at the Science and Technology Agency's (Japan) National Institute of Science and Technology Policy. He is a member of the scientific council of the Institut Francilien Recherche, Innovationet Société (France). Bozeman has served on four US National Academies of Science committees and as a consultant for a number of government agencies in the US, Europe, Australia and New Zealand and South America. 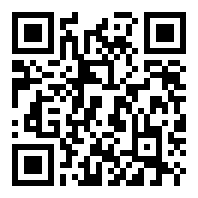