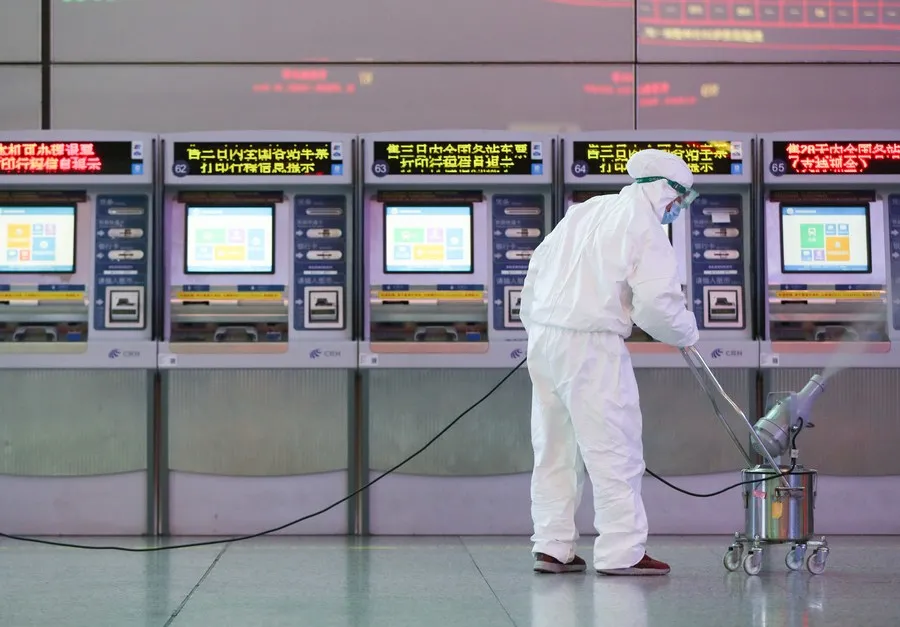 A plan to build Shanghai's Hongqiao area and neighboring locations into an international hub was published by the central government on Wednesday, aiming to further promote the integration and opening-up of the Yangtze River Delta.

The plan, submitted by the National Development and Reform Commission, was approved by the State Council and issued to the governments of Shanghai and the provinces of Jiangsu, Zhejiang and Anhui.

The planned Hongqiao international hub will include the 151-square-kilometer Hongqiao Central Business District located in the west of Shanghai and two extended strips－one going northward to Suzhou, Jiangsu province, and the other going southward to Haining, Zhejiang province.

The Hongqiao area, which already has one of the country's busiest international airports and high-speed railway stations, will serve as a center while the northern and southern extensions will facilitate international business and trade cooperation with regional industries.

According to the plan, the area will be fully constructed by 2035 and become an important platform that raises the country's level of opening-up and international competitiveness.

Xu Jian, vice-dean of the China Institute for Urban Governance at Shanghai Jiao Tong University, said, "When talking about opening-up, people usually think about Pudong New Area because it has attracted a lot foreign investment and talent in the past, but it was more of a one-way flow.

"With its proximity to neighboring cities in the Yangtze River Delta, Hongqiao will further promote Chinese companies going global. It will be a connector for domestic and international trade and business."

Xu said Shanghai's industrial upgrade has created many opportunities for neighboring cities, and the new plan will form a greater metropolitan city cluster around Shanghai that will further the delta's integration with the world economy.

The plan outlines the direction of a slew of favorable policies in areas such as facilitating foreign entrepreneurship, international trade and finance, and accelerating the construction and upgrading of regional railway networks and international transportation infrastructure.

It said the transport capacity of current stations, such as Suzhou North and Jiaxing South railway stations, will be upgraded, and many intercity rail lines and highways will be built to create a two-hour transportation circle between the Hongqiao Central Business District and major neighboring cities.

"A more convenient transportation network will further integrate industries in the Yangtze River Delta, and strengthen the area as a domestic and international logistics center," he said.

The plan said the government will promote the exhibition industry in the region, make full use of the China International Import Expo as a global resource-allocation and goods-distribution platform, and support companies in the area to open free-trade accounts with cross-border finance services.

The plan also encourages multinational companies to set up headquarters in the area by offering assistance to foreign talent in terms of acquiring visas, sending children to schools and visiting hospitals.

Chen Weili, deputy director of the Hongqiao Central Business District, said it is home to more than 70,000 companies, with 380 having set up global or regional headquarters there.

"We aim to attract 3,000 companies with industrial influence to the core area in the future," Chen said. "And we will build more customs-bonded warehouses and exhibition centers to further enhance the spillover effect of the China International Import Expo."