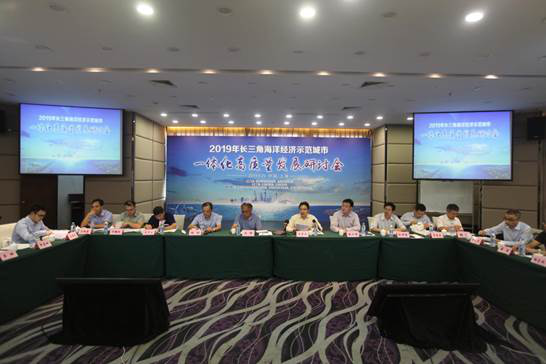 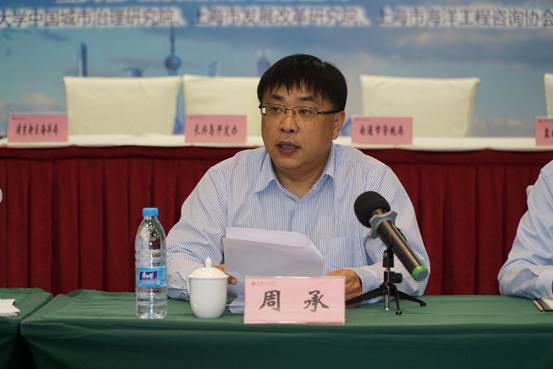 According to the accounting data of the Ministry of Natural Resources, the total marine production value of the 2018 Yangtze River Delta is 2,462.1 billion yuan, accounting for 29.1% of the national total marine production. The coordinated development of the regional marine economy has become an important part of the integrated development of the Yangtze River Delta. During the “Thirteenth Five-Year Plan” period, the State Oceanic Bureau and the Ministry of Finance approved Nantong, Pudong, Zhoushan, Ningbo and other places to create a model city for marine economic innovation and development, and to undertake the task of collaborative innovation and industrial incubation of the high-end marine equipment and marine bio-industry industries; the National Development and Reform Commission and the Ministry of Natural Resources approved Yancheng, Chongming Changxing, Ningbo and other places to build a demonstration zone for marine economic development, undertaking tasks such as exploring comprehensive protection and utilization models of coastal wetland resources, innovating the green development model of marine industry, and innovating the investment and financing system of the marine industry. Through the construction of demonstration cities (districts), a development trend with reasonable layout, unique features and coordinated linkages will be gradually formed.

In the next stage, Shanghai's marine economic innovation and development should grasp the opportunity of integration in the Yangtze River Delta, comprehensively connect with the construction of new areas in Lingang, and support the promotion of the cultivation and growth of emerging industries such as marine intelligent manufacturing, marine life industry and marine modern service industry; the development should comprehensively promote the construction of Chongming Changxing Marine Economic Development Demonstration Zone, further develop the advantages of marine offshore equipment leading enterprises, promote the coordinated development of regional advanced manufacturing, productive service industries and high-tech industries, innovate the investment and financing system of the marine industry, and continuously strengthen the service radiation level. 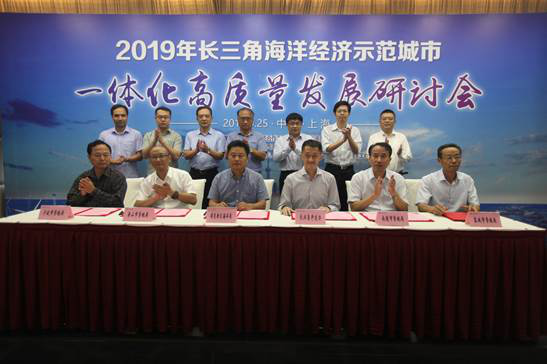